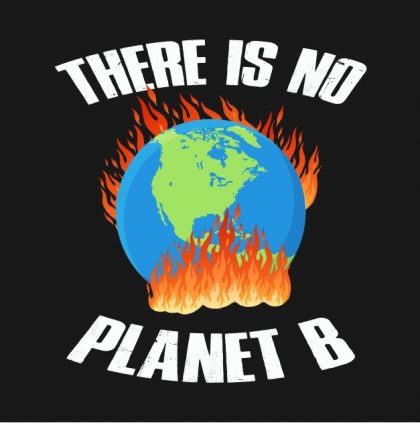 both alarmed by disastrous consequences of  an oil spill off the coast of California and other environmental  catastrophes, recruited Denis Hayes to organize teach-ins on college  campuses to raise awareness about the dire consequences of pollution. Earth Day was established that year.

This year, the fifty-second anniversary of Earth Day, global warming is  in crisis mode. First Unitarian Church’s Seventh Principle Team with  the Rev Lori Kyle will mark the anniversary by calling on us to confront  the threats to the environment through Unitarian Universalism’s  Seventh Principle: “Respect for the interdependent web of all existence  of which we are a part,” hoping that this will further inspire us to work  to end global warming for future generations.